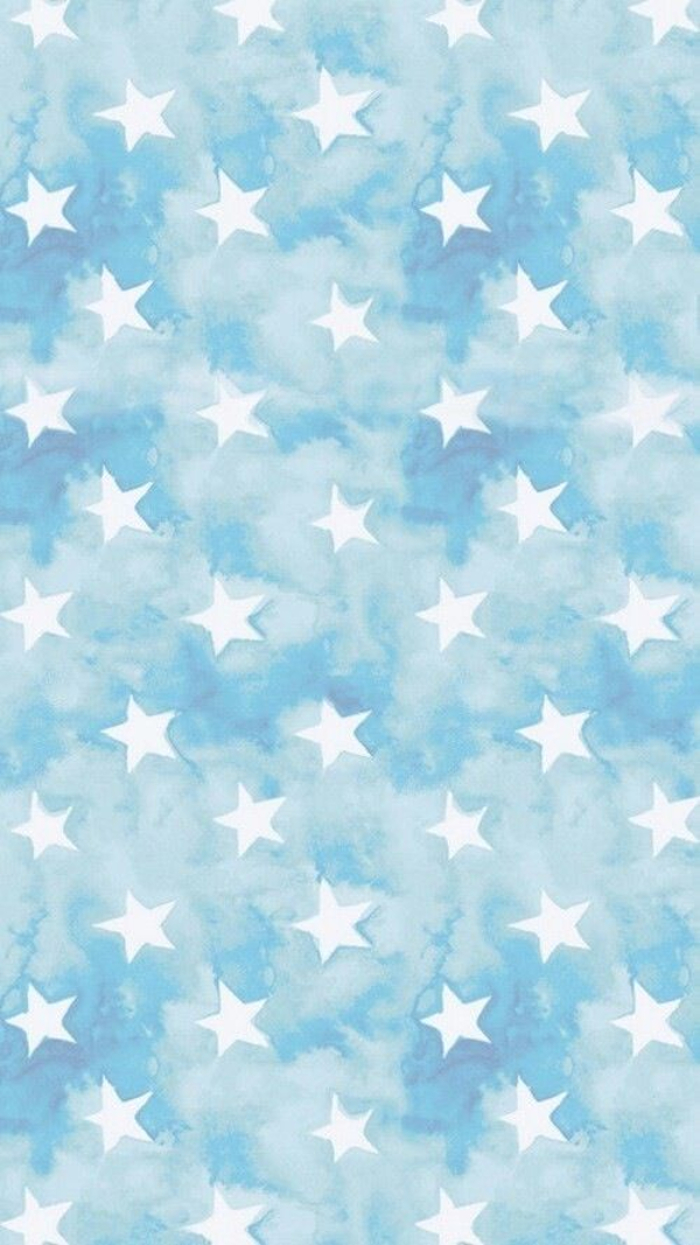 Always calm, elegant, reasonable- others usually perceive her as stiff, but when they get to know her better, they realize she's a trustworthy, honest and loyal friend. Priya likes organizing things and is quite a perfectionist. However, sometimes others convince her to chill out and just have fun.

Joshua Cahill met Themis during his last year at law studies. A new student, Alice (who was of course Themis in disguise), began attending classes with him. One day, in the university library, Joshua was struggling with an essay. Alice saw that and helped him. They began studying together since then, and after a few months fell in love. They were together for five weeks, but then Alice left and Joshua never saw her again. Joshua wasn’t a very good partner and, to be honest, he didn’t miss Alice very much. A week after his graduation, he found a baby girl at his doorstep, along with a strange, balance-shaped pin.
Joshua was furious with the fact he now had a daughter to take care of. He wanted a good career, not a family. But soon his aunt died and left him a small fortune. He bought a huge house, hired a babysitter and began working at a local law court, and soon became a justiciary.
Priya never spent much time with her father. He was always busy and pretty much ignored her. She felt very lonely in the big house, surrounded by servants only. Priya was homeschooled, and wished to have contact with children her age. She always kept her balance-shaped pin near her, considering it her ‘lucky charm’.
When she was 13, at the day of her father's birthday, furious with him for leaving her with a cake she made herself and lots of DIY presents and not showing up, she decided to sneak out to town for the first time in her life. The city of Paterson (New Jersey) seemed overwhelming to her. She was walking through a park, amazed, when she heard a suspicious noise. She turned around and saw a harpy flying towards her. Priya couldn’t move, she just stood still and instinctively touched her lucky pin. She squeezed it in panic, and suddenly the pin changed into a bronze sword. She was still shocked and frightened, but somehow managed to stab the harpy in the torso. The monster turned into dust, and Priya looked at her sword. “How am I going to change this back into a pin?”, she asked herself. Just after she said the word “pin”, the sword changed back. Priya decided to walk back home and got there without any more "adventures". Her father didn't even notice anything.
She decided to sneak out again two months later, after her 14th birthday. While she was walking and looking at shop windows, a teenage boy approached her. He was a satyr in disguise, and he explained everything to her. She knew she had to go to Camp Half-blood to be safe, so when she came home, she packed her things and left a note for her father telling him where she was going. Priya and the satyr took the plane and cab to the camp.

Retrieved from "https://camphalfbloodroleplay.fandom.com/wiki/Priya_Cahill?oldid=1788983"
Community content is available under CC-BY-SA unless otherwise noted.