Start a Wiki
Προμηθέας
Prometheus won the God/Goddess of the Month Poll competition for Novemeber 2011. 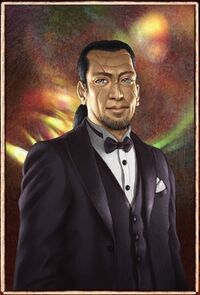 Prometheus is the Titan of crafty counsel and forethought. He is known for giving humans the gift of fire. He is the son of Iapetus and Clymene.

Prometheus sided with the gods in the first war, because he knew that the Titans would lose. As a result, he was not imprisoned. He was entrusted with the task of moulding mankind out of clay. His attempts to better the lives of his creation brought him into direct conflict with Zeus. Firstly he tricked the gods out of the best portion of the sacrificial feast, acquiring the meat for the feasting of man. Then, when Zeus withheld fire, he stole it from heaven and delivered it to mortal kind hidden inside a fennel-stalk. 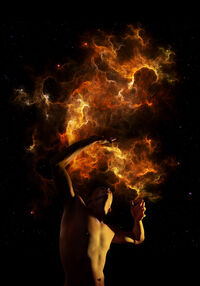 As punishment for these rebellious acts, Zeus ordered the creation of Pandora (the first woman) as a means to deliver misfortune into the house of man, or as a way to cheat mankind of the company of the good spirits. Prometheus meanwhile, was arrested and bound to a stake on Mount Kaukasos where an eagle was set to feed upon his ever-regenerating liver (or, some say, heart).Generations later the great hero Herakles came along and released the old Titan from his torture.

But, as in all these things he had acted contrary to the will of Zeus, the latter ordered Hephaestus to chain him to a rock in Scythia, which was done in the presence of Cratos and Bia, two ministers of Zeus. In Scythia he was visited by the Oceanides; Io also came to him, and he foretold her the wanderings and sufferings which were yet in store for her, as well as her final relief. 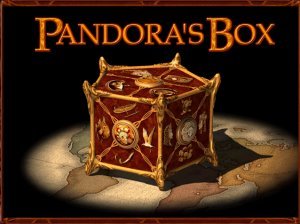 Retrieved from "https://camphalfbloodroleplay.fandom.com/wiki/Prometheus?oldid=1570285"
Community content is available under CC-BY-SA unless otherwise noted.