The Darkness in Light

Camp Half Blood and Nyx

He is very quiet but very loving and caring. He's not shy by any means and is very gullible. He will always help others even if their BC.

Nyx was feeling very lonely and felt as if she needed a close friend. She looked upon earth and then saw the most handsome man she's seen in a while named Jonas. She fell in love with him instantly and began to date him, though he could not have children and she grew very sad. She came up with the solution and left him to create Rött. Rött was sent to meet his "Father" whom did not like him one bit, Rött was created to look around 15–16 years old and Jonas then sent him back to his mother. His mother was very hurt by this action and abandoned Jonas immediately. She looked upon Rött who was very lonely without any friends. She began to think of ways to solve this and then decided to send him to camp where he could make many friends and enemies as well. 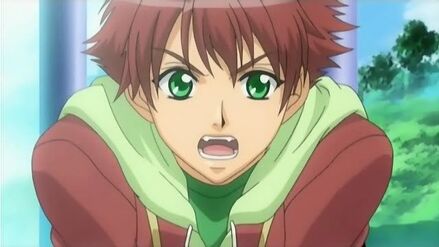 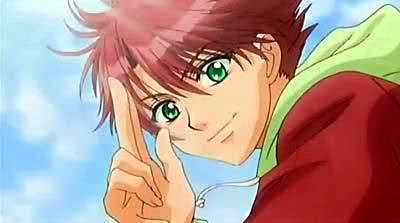 Retrieved from "https://camphalfbloodroleplay.fandom.com/wiki/R%C3%B6tt?oldid=1633571"
Community content is available under CC-BY-SA unless otherwise noted.