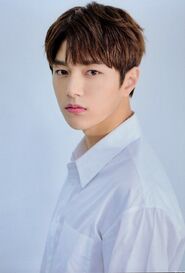 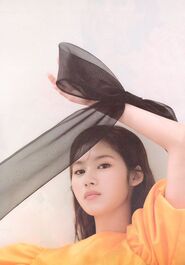 Anananananaaaa
Add a photo to this gallery

Soo-yeon: She’d be lying if she denies that Cody’s attitude isn’t bothering her but she didn’t know what to do as well and she didn’t want to overstep their boundaries so she thought it’d be best to leave him alone. “He left. He was just here because Hebe might take her gift back if I don’t go back to what I’m supposed to be doing.” She meant the prosecuting. “Anyway, I’ll leave you to your company.” She says flatly

Retrieved from "https://camphalfbloodroleplay.fandom.com/wiki/Roleplay:Main_Forum/General/Broken_%26_Blue?oldid=1829514"
Community content is available under CC-BY-SA unless otherwise noted.