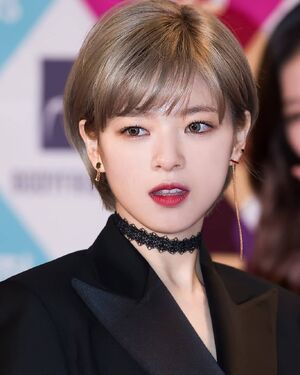 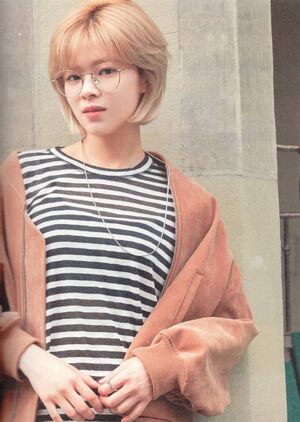 She smiles. "Hey Leo. I know. How are you?" A calm wind picks up, but it's not very warm and she shivers. "Ugh, let's head somewhere warm." 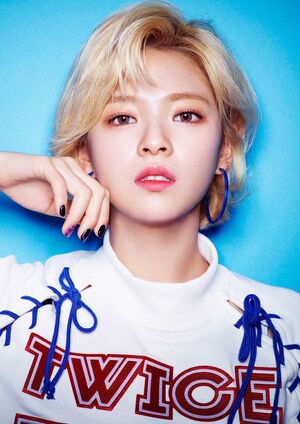 "Much, thank you." A breeze picks up again and she laughs. "It feels so good to be warm. So, how have you been?" 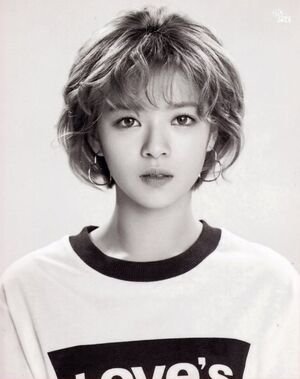 She nods. "Yeah, I understand. It's been pretty quiet as of late." She looks around at all the people milling around the sanctuary. "There's so many people here, and yet we do nothing."

She shrugs. "True, but he hasn't had anything for us in a long time. Quite honestly, I'm bored."

She laughs. "Knowing them they'd probably give us a medal for going against..." She pauses and spits out the next words with anger, "Camp Half-blood."

She thinks for a moment, then she smiles shyly. "You."

She notices his touch, but she doesn't remove it. She shrugs and smiles. "This entire place is borning." She flips her hair over her shoulder. "But I have to admit that it's better than that camp." She winks. "So, anything in mind for what we can do to spice things up?"

Her eyes widen and then she leans into him. She holds herself steady by grabbing his arms.

She nods breathlessly. "Yeah, sure." She looks at him a bit dazed and she felt as if she were walking on air. Looking down she was floating a few inches off the ground. She stops herself and follows Leo

She lays back breathlessly, her body still shuddering a little. "Oh my gods Leo. You weren't kidding." She closes her eyes and tries to regain her breath.

She flushes a deep red and smiles. "Best. Night. Ever. I'm glad I got to share it with someone special and someone who knows what they're doing." She winks and smirks.

Aurora: Aurora sighed as she headed down the trail leading from her place to Leo's place. She had just finished talking to the new kid and only managed to get away because she made an excuse about being late for an important meeting. To be fair, a meeting with her boyfriend was very important to her.

Aurora had made sure she was looking good before she left the house. She loved this dress so much. She hoped Leo would like it too. She matched it with some flower earrings and her magical sword which she kept as a cute choker at all times. As she made her way to Leo's she thought about their first time and how much she enjoyed herself.

Smiling at the thought Rora found herself in front of Leo's place. She walked up the stairs and knocked.

Leo: Leo lazied on his couch, entertaining himself with flicking sparks from his fingers and watching them float through the air. yawning wide when the knock at the door came. He popped up and throws a shirt on as he makes his over. Opening the door and seeing Aurora put a massive grin on his face. "Aurora! Wow, I'm so happy to see you." He takes her hand and leans in for a kiss.

Aurora: Aurora wraps her arms around his neck and kisses him deeply for a long moment, only pulling back so she can breathe again. Smiling she looks up at Leo and boops him on the nose.

"It's been a while you handsome man. How have you been?" She keeps one arm wrapped around his and tries to gently pull him into the house and away from the heat and humidity of the outside.

Leo: He chuckles as he walks them back into his place and close the door behind them. "Bored, aggravatingly bored. But a whole lot better now."

Aurora: "Well first, that's really sweet, and second, yes the BC is boring at times. I really hope something happens soon." She turns a little and heads into the house more. "So, have you eaten lunch yet? If not I can probably make us something ."

Leo: "You and me both." He agrees with her as he follows close behind her. Wrapping his arms around her waist and kissing her neck, "I'd kill for your cooking again."

Aurora: She giggles and pushes back against him. "Alright then. What would you like to eat? I could make us some bomb-ass grilled cheese sandwiches, three-cheese mac, or maybe even some BLT's." She turns to face him and once again wraps her arms around his neck. "So what will it be today?"

Leo: His stomach growls at the recommendations. "Hmm, a stacked BLT. Extra bacon please, Rora." He smirks as he pulls up close and kisses her deeply.

Aurora: She groans a little as she pushes into Leo, trying to kiss him more deeply. She runs her hands down his chest, exploring a bit before pulling away. "Alright, I think I should maybe get some food ready before we get too sidetracked." She winks at him

Leo: He lets a mix of growl and sigh slip as he tightens his hold on her. "You're right, but I'll be impatient in my waiting" He smiles and gives her one last kiss before separating himself from her and walking to the other of the kitchen area.

Aurora: Humming with glee, Rora makes her way to the kitchen to start the process of lunch. After cooking the bacon and cutting the veggies she makes Leo and herself two large sandwiches. Bringing them out to the living room she hands one plate to Leo. "Here you go hun. I hope you're hungry!"

Leo: "Oh I am babe." He smiles wide as she wakes up. Getting up to take his sandwich, he leans in and kisses her with similar hunger to his stomach. Slowing pulling away after a moment, sitting back down with a wink. "Thanks, love you baby."

Aurora: Her breath catches in her throat as he kisses her and she can't help but smile as he pulls away. "Love you too hun. It's made with lots of love" Rora sits down next to him and snuggles up against him, starting to eat her sandwich.

Leo: He smiles at her at before he digs in himself. It doesn't take him long to finish off his meal. He slides his chair back a bit, reaches over and picks Rora out of her chair and sets her on his lap. he wraps his arms around her waist, placing a small kiss on her cheek. "That was delicious, Rora."

Retrieved from "https://camphalfbloodroleplay.fandom.com/wiki/Roleplay:Main_Forum/General/Nat_and_Harle%27s_RP?oldid=1834639"
Community content is available under CC-BY-SA unless otherwise noted.