Child of Psyche ~ Member of Ortu Justitiae
(Owned by: TheMysterious26) 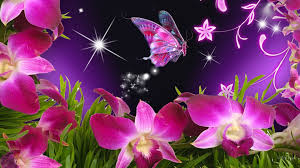 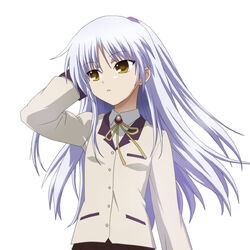 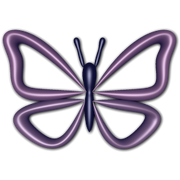 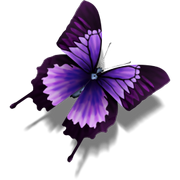 She's rather quirky and awkward, but she means well. She tries to be a nice person, however: she often comes off a little crazy. She normally ignores any verbal attacks on her, replying with kind but off-subject sentences. She dislikes suffering in life, a thing that she believes being a demigod brings. Outside of battle, she is quite the klutz. She loves her nanny very much.

Rokuro was a proud man living in San Francisco, California (from Japan), and he led a great life. He was a great student in school, and he ended up with a job as a sophisticated businessman. He had been saving up for a trip to Hawaii for a long time then, and he finally got the money for it. He took off that summer, ready for a vacation. Little did he know his life would be changed on that trip.

Meanwhile, Psyche had been recently very lonely. She searched the world and soon became enamoured with a man named Rokuro. She watched closely on him and followed him to Hawaii. She "bumped into him" under the name of Pamela. She learned just how lovely and smart Rokuro was and gave him one last gift before she had to leave him.

Rokuro returned to San Francisco to continue his life. He never did forget about Pamela, and he wanted her back. In his recent struggle with work, he had to hire a housekeeper named Elizabeth. Elizabeth was actually a memory nymph sent by Psyche. Elizabeth told Rokuro Elizabeth's purpose there, and he understood. 4 months after the trip, he found a child left at his door. He decided to name her Seijun, for "pure."

Seijun lived a good life, not getting much attention from her mother, for she was too busy. She didn't resent him for it. She didn't like it, however; she respected her father. She did get a lot of bonding time with Elizabeth. Ellie (the name she used for Elizabeth) would cook her food,play with her, and help her with school. She would also read her books, which was helpful since Seijun had been diagnosed with dyslexia and ADHD at the age of 4. Seijun remembers when Rokuro would get home, and Seijun would get a big hug from both Ellie and Rokuro. Those were times when she was at her happiest.

One day when Seijun was 13, she went to a restaurant with Ellie. She had a wonderful time with Ellie, sharing a lot of laguhs. Ellie and Seijun were walking home, and Seijun decided to take a shorcut through the woods she knew and ran ahead. Ellie tried to stop her, but Seijun was already far off. Seijun was running through the woods and felt free when suddenly, a voice hissed, "Are you lost, little girl?" She turned around to see nothing. Then something tapped her on the back which made her turn around again Now she was face to face with some woman. Wait, she hadn't any legs. No, she had serpent trunks for legs (scythian dracanae). She held a spear in hand and repeated her question, "Are you lost, little girl?" Seijun replaied, "No, ma'am. I'm not lost at all." The mysterious woman slithered around her and said, "It's not safe for one like yourself to be here all on your own." Just then, wrapped her trunks around Seijun, holding her tight. She pointed her spear at Seijun and said, "You'll make a tasty snack." The snake lady laughed. As she was about to strike, two blades poked out through her chest. The snake woman yelped with pain and popped into golden dust. She then saw her savior. "Ellie!" she screamed, "thank you so much Ellie. I'll never disobey you again, but...what was that?" Ellie held a finger up to her mouth, signaling her to be quiet. Ellie explained everything, how Seijun was Psyche's child, how Ellie was actually a memory nymph sent by Psyche to watch over Seijun, and how there were others like Seijun. They rushed home and told Rokuro everything. He nodded and said calmly, "Seijun, pack your things. We're moving away."

Seijun and her family had moved to Albany, New York, which Seijun never liked. She did not enjoy Albany like the place she knew as home for so long. One horrible day when Seijun was 16, she was out with Rokuro and Ellie. They were walking when they got surrounded by bird people (harpies). They flew at them, and she felt helpless. Her father took out a spear with an odd tip to it (Ellie taught him for protecting Seijun). Ellie took out two blades the had the same odd look as father's spear. Her father and Ellie fought bravely, but it wasn't enough. Ellie grabbed her and ran away. Seijun watched as her father was pecked to death. Ellie and Seijun ran for safety. As they ran, they lost sight of the place that was Rokuro's death.

Ellie and Seijun settled in an inn for a night, and they were on the move again. They ran and ran. She did not know where Ellie was taking her. Then, they came across a river. Ellie told her they had to cross it. Just as they were crossing, a horde of odd dog-like fish (telekhine) were swimming toward them. She saw one swimming after her, and Ellie quickly jumped and pushed Seijun out of the river at the other end. She watched as the monsters ripped her helper, no, her friend apart. She then noticed two blades of that odd metal at her feet. Ellie must have thrown them. Anyways, the monsters had given up on Seijun, except for one brave one. It waddled out of the water. It tripped over, and Seijun went into a rage. She picked up the blades and wildly stabbed at the creature, enjoying the sound of its pain. She wanted revenge for her father and Ellie. After this, she sighed and walked away.

On Seijun's walk to who-knows-where, she came across a group of people her age  who noticed her right away, as she was soaking wet. She explained everything, and they somehow believed her. Seijun remembered when Ellie said there were others like her, so these people ust be some of them. They comforted her for her losses. After that, they told them they were just going to a place called the Broken Covenant. They explained its ideals and theories to her, and she asked if she could follow. The demigods then led her to Broken Covenant, where she now resides.

Her Life at Broken Covenant 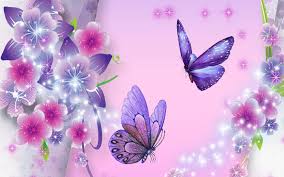 How She Relates to Others
Relationships
Favourite Quotes & Misc 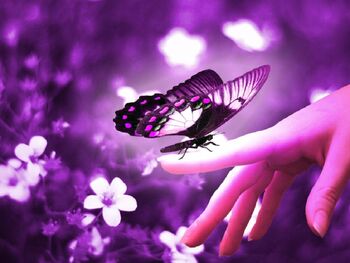 Retrieved from "https://camphalfbloodroleplay.fandom.com/wiki/Seijun_Suzuki?oldid=1568626"
Community content is available under CC-BY-SA unless otherwise noted.