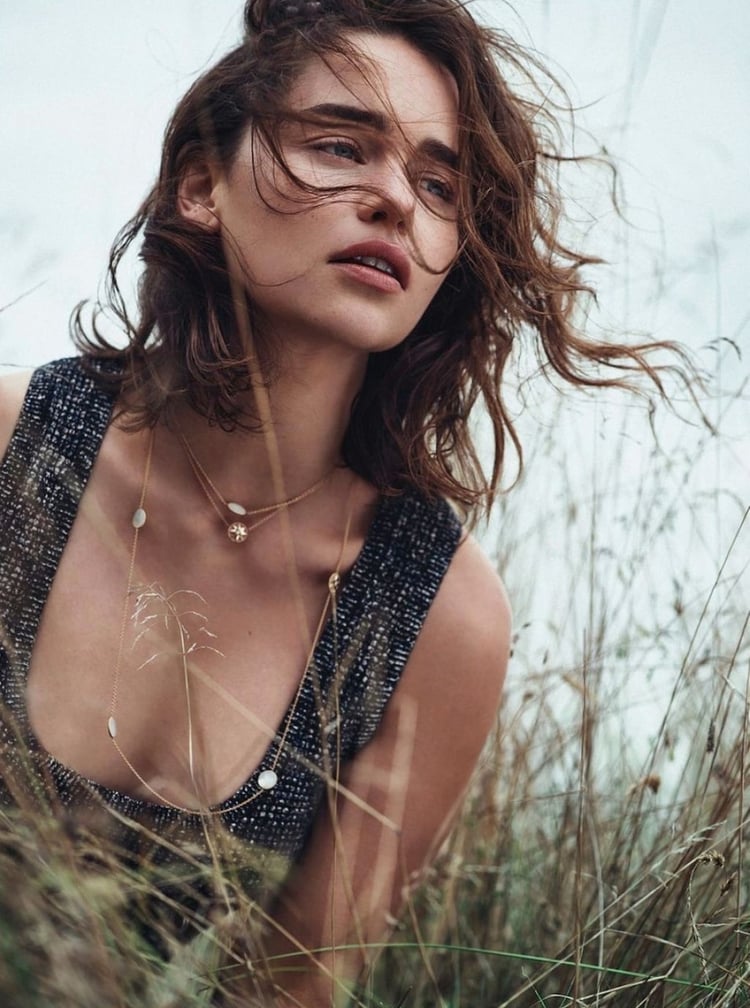 My father was an archaeologist; he met Mnemosyne while on a dig in the rain forests of Brazil. She instantly was enamoured by the way that he wrote of his experiences, so fresh and raw, they dated for months while she helped him with the temple they had discovered, at the end of his time in Brazil they went their separate ways. She caught up with him months later while he was in New Hampshire working on his next book, which was to be about his findings in Brazil.

She appeared to him, told him whom she was, told him about the truth about Greek Mythology and then surprised him with me, a baby girl, named Tacey. She explained to him all about monsters and what would happen as my powers grew, and that one day if I needed to, I would be safe at camp in New York. She then left him again, but as much as my father loved me, the door that Mnemosyne had unknowingly opened in my father's mind and soul, kept him from truly taking the time to raise me properly. Instead, my father became obsessed with the idea that the gods were real, and that there were monsters, he was not scared, but instead, he was fascinated and determined to search out on his own as much information as he could gather.

So I was raised on the road, we were constantly travelling; by the age of five, I could speak no less than six languages. Once I reached the age most kids were going off to pre-school, my father not wanting to settle down in one place, as he travelled the world in search for proof the gods existed, he homeschooled me instead, when he didn't have time to even do that, he hired tutors for me. This continued for many years, always being charted off whenever my father caught wind of something in the news that seemed unexplainable or strange.

At the age of 12 as my powers grew, my father finally told me the truth about my mother, and although this explained a lot, I was still a little skeptical, as for years, I assumed all this god business was just my father's obsession. That was until I turned 13 and battled my first harpy, although I managed to defeat it, my father still was not ready to send me to camp, in fact he was even more fanatical about using me as proof of the gods existence.

For another year, the gods seemed unperturbed at his eager desire to expose them, and use me to do it, as I could see through the mist. When I turned 14, we ran into another demigod child and his mother, the difference was his mother could see through the mist, where my father could not. She was a scientist, and her son's father was Koios, he was only 13, she was planning on sending him to camp, but when she met my father, they fell in love and instead she joined his cause.

We all travelled together for a year or so, Cameron and I fought any monsters we encountered together, and learned as we went. Often ending up battered and bruised from our fights. Shortly after my 17th birthday my father decided that he had enough evidence, that if he could just get some proof from the sea of monsters, he would be able to uncover the whole thing, he would be famous; the world would be irrevocably changed forever. We among some other well-trusted scientists and paid crew took a ship and ventured towards the Bermuda Triangle.

This is sadly where my memory gets fuzzy. I remember getting there; I remember being overwhelmed with monsters and out of the whole ship, there was only myself and Cameron who were strong enough to fight them. Here my memory blanked as if it is a part of my life my brain refused to let me remember, the next thing I knew I was found alone and unconscious on a battered and rusted boat, floating off the Long Island Sound near camp.

I had no idea how I ended up there, or how long it had been. Alexander managed to piece together that the ship had itself been reported missing a year earlier, although to me it seemed like only a few days had passed since we had entered the Bermuda Triangle. Oh, and of course there was the matter of my voice. I could not speak which for a child of Mnemosyne, caused me to be at a severe disadvantage.

She has a great deal of knowledge about the world around her. She had spent most of her life travelling and being home-schooled by her father while he searched endlessly for a way so that mortals would be able to see through the mist. Because of this, her social skills are sometimes lacking, but since she's been at camp for the last year and dating Alec she has come quite a long way. Since she lost the only family she knew, she is very defensive of the family she has found at camp. She is loyal, faithful and kind. 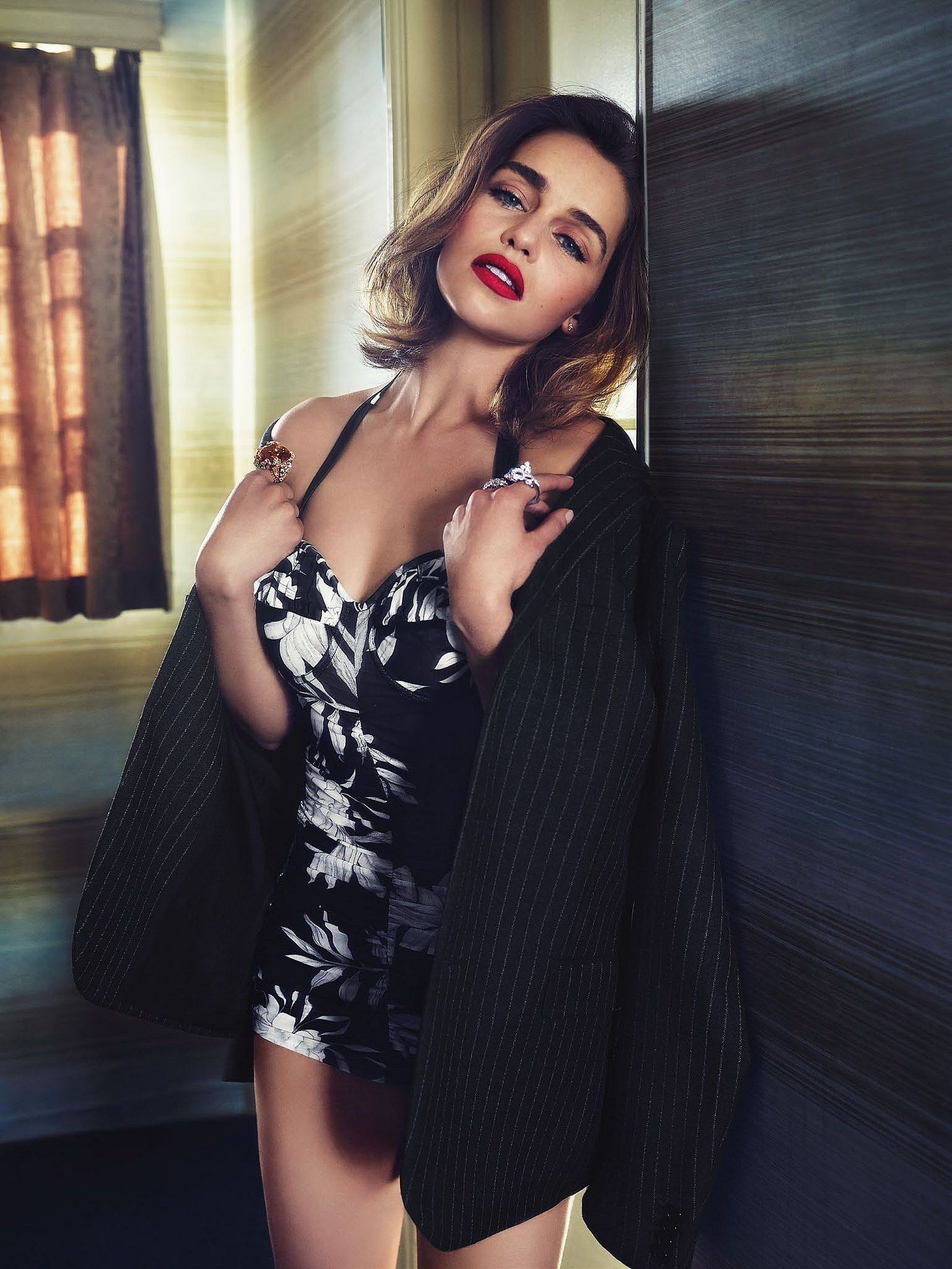 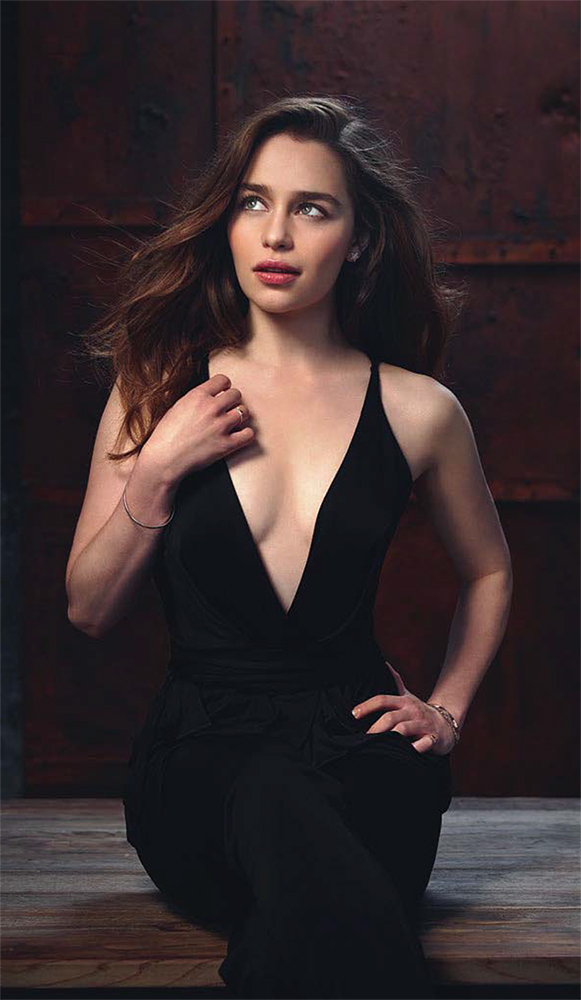 Full Siblings
None
Half Siblings
Cameron Trubey [Step-brother]
Jayson Steele [Half-brother]
Other children of Mnemosyne
Children
None
Retrieved from "https://camphalfbloodroleplay.fandom.com/wiki/Tacey_Perdita?oldid=1794251"
Community content is available under CC-BY-SA unless otherwise noted.