"Best friend the one you can get mad at only for a short period of time because you have important stuff to tell them."

"A true friend is the only person who never gets tired of listening to your own pointless dramas over and over again."

Okay so I don't want to get soppy but I feel like I need to so this might be awkward and I've probably left out 1000000 things but w/e ok.

Okay so when I first met you I had no real desire to speak to you (it sounds bad but like I was talking to Mia pretty much everytime you did come on chat) and yeah, when we did speak we became friends. BLAH BLAH ALL THE SHIT THAT'S HAPPENED UP TO NOW. Basically, you've become one of my closest and bestest friends on wikia and you're also one of the few I'd actually want to meet outside of wikia too. I know you did a lot of shit but this is super awkward for me so I'll just leave it at what I've said >.< 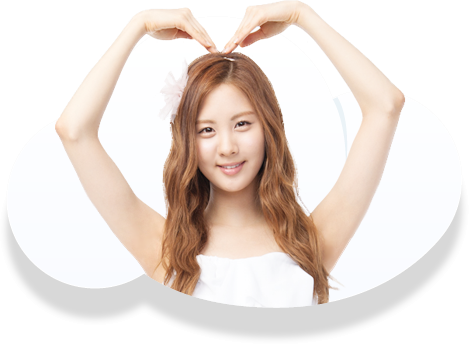 Retrieved from "https://camphalfbloodroleplay.fandom.com/wiki/Template:FromOli?oldid=1439691"
Community content is available under CC-BY-SA unless otherwise noted.