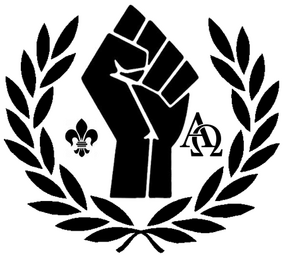 Opus Superum (Work of the gods)

Before the path leading up to the head quarters, on the left is a building that is used for the dorms, for the members of the Opus Superum. During the cold winter months a special protection has been placed around the dorms and headquarters by a bubble creating a green house effect around the immediate areas, keeping the snow and cold outside the buildings. 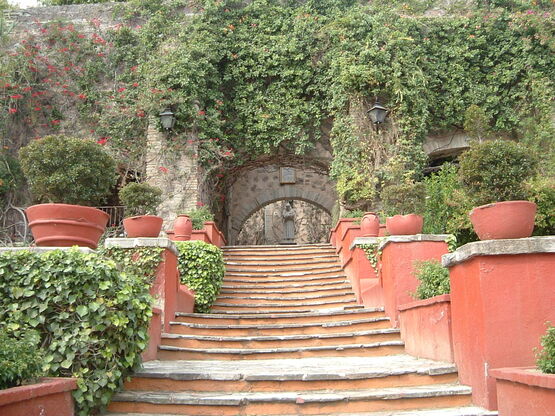 Once you go up the steps and through the archway, it opens up into a courtyard, with various rooms and halls leading off of it to other areas of the dorms/building.

Off one hallway leads to the girls rooms

Off another hallway leads to the guys rooms

Retrieved from "https://camphalfbloodroleplay.fandom.com/wiki/The_Sanctuary/Opus_Superum_Dorms?oldid=883871"
Community content is available under CC-BY-SA unless otherwise noted.