Start a Wiki
The Champions of Othrys 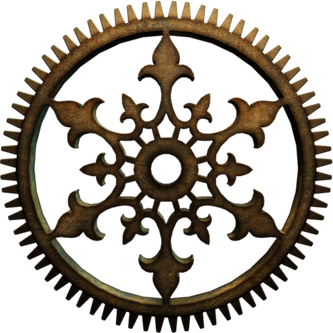 One day the world will be perfect.
Fellow children of the titans, look around you - what do you see? A world of perfection? A world of serenity? A world where everything is how it should be? No. Around us is a world of corruption, a world where the gods did wrong. They thought they could overthrow the original creators and make something better - but how wrong were they? We must fight for the perfect world! We must bring the light of glory to the gloomy world.----

The Council, consisting of five members, are the figureheads of the Champions of Othrys. They serve as the organisation's main source of power and leadership and are heavily protected. Considered to be among the great, the five are the leaders of the new movement to recreate the world to a standard of perfection that only the titans can achieve. 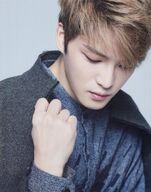 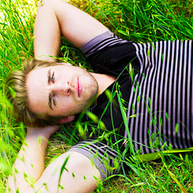 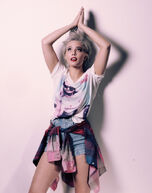 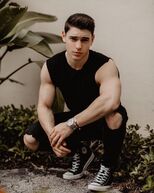 The Lieutenants of the Champions of Othrys, three strong, have a more domestic role in comparison to the Council. Subordinate to the Council, the Lieutenants are responsible for the day to day running of the organisation. They’ll train the new inductees, pursue less dangerous targets/dissenters, scope out locations for the logistics of the Council’s plans and the like.

These roles, whilst not as big as the Councilmen or the Lieutenants are still just as vital to the running of the Champions of Othrys. 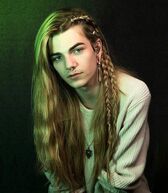 Ophelia Liakos
Master of the Infirmary
Daughter of Iapetus 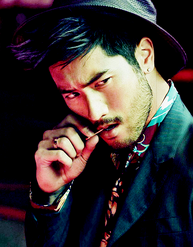 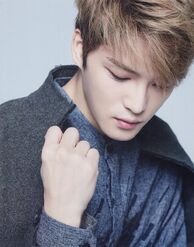 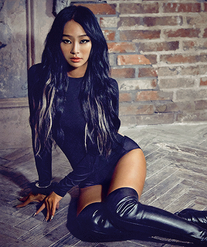 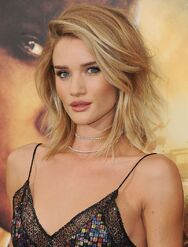 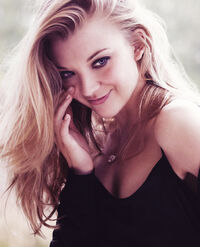 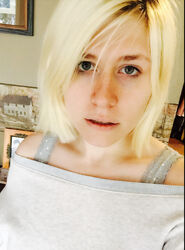 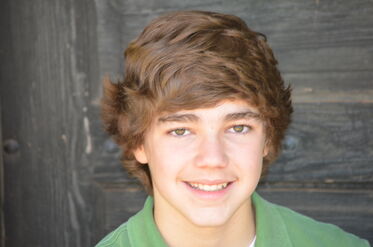 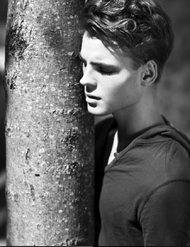 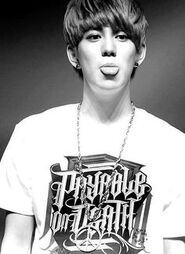 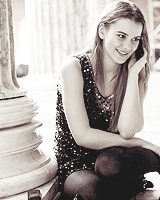 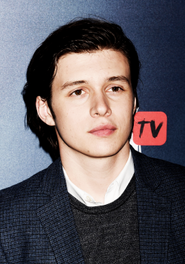 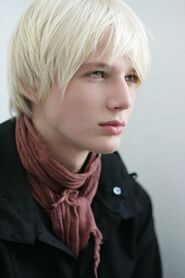 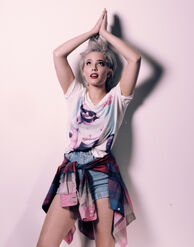 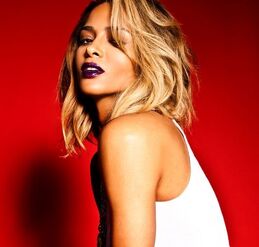 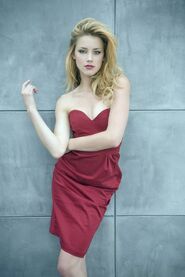 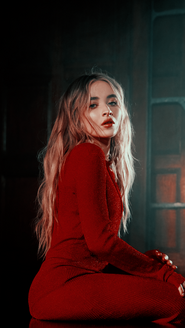 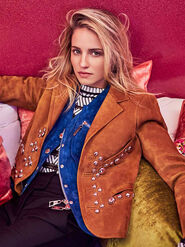 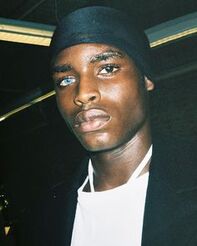 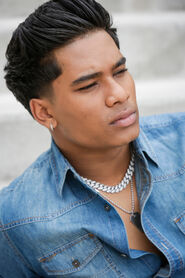 Leroy Reagan
Child of Themis
Add a photo to this gallery
Retrieved from "https://camphalfbloodroleplay.fandom.com/wiki/The_Spire/Champions_of_Othrys?oldid=1832182"
Community content is available under CC-BY-SA unless otherwise noted.