Revived with her memories erased and yet her hatred towards mankind remained in her heart while the fear she held onto became her strength. She is sly and would act friendly to someone who comes within her territory but after she has lured them, she would show her true nature.

She has a very bright personality, a very warm heart to anyone who entered her life. She was a good daughter to her parents, a good sister to Sierra and a good student to her teachers. She was a hard-working individual and a very obedient child. One would think that she was one rare species and yet she was just a normal girl who wanted to live a simple life.

Sierra and Alisa Traugott were born fourteen years before the second world war. They used to live a peaceful life, going to normal schools, having friends, enjoying their time with their family but that all changed when the war broke out. Belonging to a Jewish family, their lives were put in danger.

Before one of the most devastating events in history took place, Alisa was like any other normal child who loved to be with her playmates although she would spend more time in enhacing her knowledge for school. She was not one of the top students but she did well. She had a very tight relationship with her sister, Sierra, and told everything to her. She was a sister and a best friend in one.

When war began, the Jews were being killed and that was no secret. Because of that, Alisa and Sierra's family hid in a basement situated under the house of their late grandfather who, unfortunately, got caught and killed. They stayed in the basement striving hard to survive. Alisa and Sierra's parents made their own sacrifices. They would go out when they knew the time was right to go and search for basic necessities such as food and drinks. Clothes didn't matter that much. Surprisingly, they were able to make it for four years.

The occuring war made Alisa think of what humans' fates were. It made her think if humanity was doomed to destroy each other until the whole human race got extinguished--a dog-eat-dog system. Being stuck in the basement for years, she couldn't bare the greed humans possessed anymore and started to fear the other things humans are capable of doing. She also felt a mix of hatred thinking that grasp for power was such a petty reason to kill your brethren. As she grew older, so did the fear and hatred in her heart.

Alisa, along with her family, were finally caught when she was eighteen. The soldiers rummaged and turned the place upside down in search of any more survivors until they discovered the secret basement and found Alisa's family. She was out to get food and when she returned, she saw her family being abducted and she couldn't bare to see them in that situation so she bravely ran to them and attempted to save them but failed. They were later brought to an unknown chamber with other people who did not have any idea where they were as well. When the place was already filled, gas was emitted from all sides of the chamber and the people started coughing and dying. Alisa witnessed the horrifying scene of not only adults choking to their deaths but also teenagers, children and infants as well while they were tightly hugged by their mothers and fathers as they accepted their cruel fate. Alisa finally broke down, not able to take in the trauma she was experiencing, consumed by all of her hatred and fear towards mankind. Her family dying right in front of her eyes was just too much for her. She suffocated and died, not having a very peaceful death.

Phobos, of course, was just watching as all of the terrifying events took place. He noticed Alisa's soul was not able to rest in peace and he saw that her whole being was so much filled with fear. The idea of reviving her into his own servant greatly interested him. Phobos gave her the chance to live again but the memory of her life as a mortal was completely erased. Only her bitterness and hatred towards human race remained. She was revived to be a fear nymph in the twenty first century and resided in Camp Half Blood ever since but she lived away from the other species avoiding contact with others. 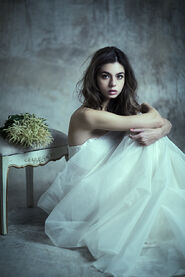 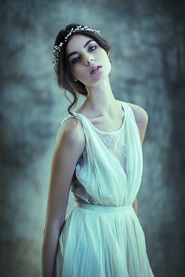 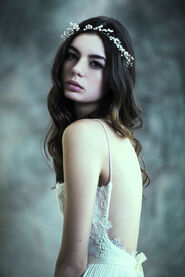 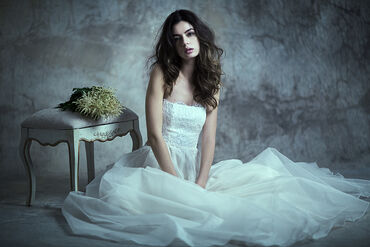 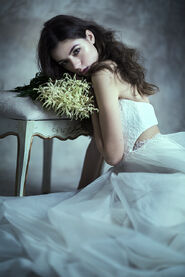 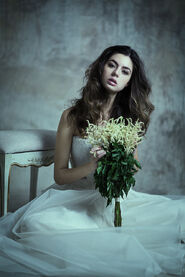 I just thought the surname, Traugott, has a wonderful meaning and so I chose it :) It means "Trust in God". But if you have other surnames in mind, feel free to change it :) I made them German nationals.

If you feel like tweaking details in the history, do tell. Also, I might change my reason as to why Phobos revived her.

Retrieved from "https://camphalfbloodroleplay.fandom.com/wiki/User:AliasKit/Nymph_Plans_with_Buzz?oldid=1502007"
Community content is available under CC-BY-SA unless otherwise noted.