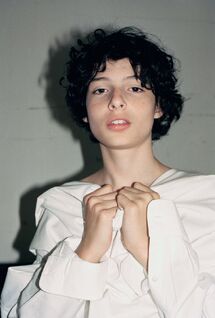 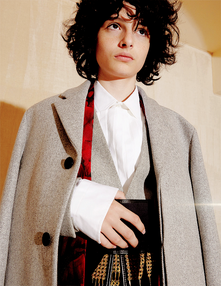 Personality: Cassius, when under control, is quiet and level-headed, even if he does have some difficulties expressing himself. He is quite socially awkward and chooses to cling to the wall rather than being in the dead center of attention. Despite his awkwardness and anxiety, Cassius tries hard to do anything for the well-being of his friends an family. With a heart of gold, he looks out for them and protects them in any way he can.

However, when angered, he becomes an entirely different person; both personality wise and appearance wise. Cassius will turn violent and unpredictable, so it would be best that you stay a good distance from him, otherwise he'll lash out at you and won't care what damage is done. Once the effects of his wrath wears off, Cassius will try to make it up to the person or simply flee like a coward. Not because he doesn't feel bad for them, but because he feels too much guilt and it'll be unbearable.

Cassius is also rather touch-deprived. His father, Damien, never been too involved in Cassius' life so he never got a true bonding with his father. So, he craves affection and validation. But, hurt him emotionally, and he will hurt you. His emotions are rather off-balanced so he can be a little unstable. But, he can collect himself, a little too perfectly, however.