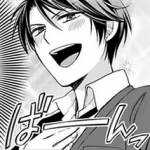 aka Cody the Alien 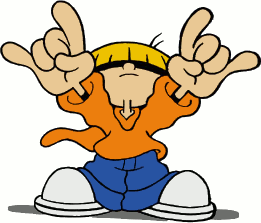 As of March 11, 2015, Bea, Fire, Mel and I were just officially bored so we played this game wherein a player will type a word then the next user will type another. Here are the results:

I am sorry for what I threw at you that killed you and brought floods to extinguish lava in your house which technically wasn't mine so go back home to the Underworld.

Mysteriously he stupidly killed a platypus with wings and it cursed Perry with cheese and nachos that cost a gazillion flying elephants to run after their smelly pants and fart pink gas I'm like plus blue moon candy and thought why did they really need fart purple gas? It's nonsense.

It doesn't make sense, we know, but hey it's just all for fun :P

Retrieved from "https://camphalfbloodroleplay.fandom.com/wiki/User:LegendofFour?oldid=1708360"
Community content is available under CC-BY-SA unless otherwise noted.