You've been looking through the library for any books on demigods for a school assignment when you find an old leatherback journal with the initials, C.K.M carved into the front. You raise an eyebrow in curiosity and take along with you as you search for more books. You check out your books and head home, unaware that the initials have become silver.

You get home and make yourself comfortable on your bed before you pick of the journal and flip open. The first words on the page suck you in immediately, and you spend the rest of the night reading the tale of the demigod named Chae Kyungmin, the son of Asteria.

My name is Chae Kyungmin, and I'm insane.

Ever since I was little, I knew there was something wrong with me. I enjoyed gore a little too much, and whenever I got injured with a cut or something that leaked blood, I got a little too excited. Then there are the strange hallucinations I receive all the time. I see things no one else does, not even demigods, and I'm perfectly comfortable with it. I think the hallucinations want something from me. Maybe they are here to help me. Maybe they are here to kill me. Does it matter? All that matters is that they exist and I can see them and no one else can.

The hallucinations tell me to do things sometimes. Break things, hurt people, steal stuff. They cheer me on when I stab something, anything, and they see blood. They encourage me, tell me it's okay, and then they help me hide everything. I've murdered before. I like murdering. It's fun. They think it's fun. They like to see the blood, like to see me stab people repeatedly as the life drains out of their eyes. I like watching them die. That's why the hallucinations and me, we're friends.

My dad, Chae Jinho met a woman at a drive-thru at McDonald's. Her name was Lily. She was a foreigner who had moved to Korea and was spending her time at McDonald's while she looked for a proper job. She spoke Korean fluently, and Daddy thought she was pretty. So naturally, you should know what happens next. The two met again, this time at a park, and slowly but surely over the course of months, they fall in love...

And then I happened.

Lily suddenly left my father's life, and to replace her presence, she left him one-half of the twins she'd given birth to just days prior. Whatever happened to my twin, I don't know and I don't care. He could've been kidnapped and I don't think I'd really ever care. Lily gave me to him, well... left me in his bedroom and then disappeared, never to be seen.

Daddy didn't know how I got there but allowed me to stay with him. He pampered me and kept me spoiled and happy. I grew as a joyful, charismatic child throughout my early childhood and in sense, that's still how I act today... Just more jaded. When I was five we took a backward 180° across the world to England.

Mother
Add a photo to this gallery 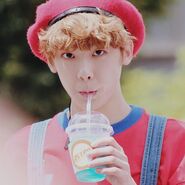 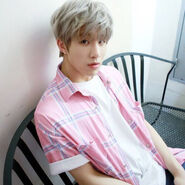 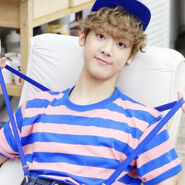 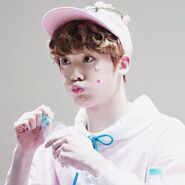 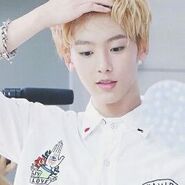 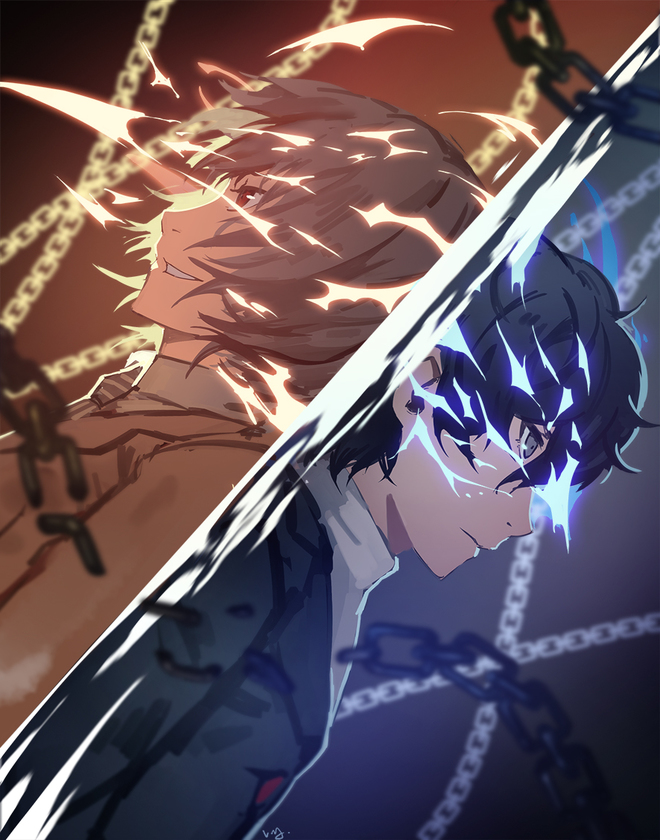 credit to SnowGem for the picture background 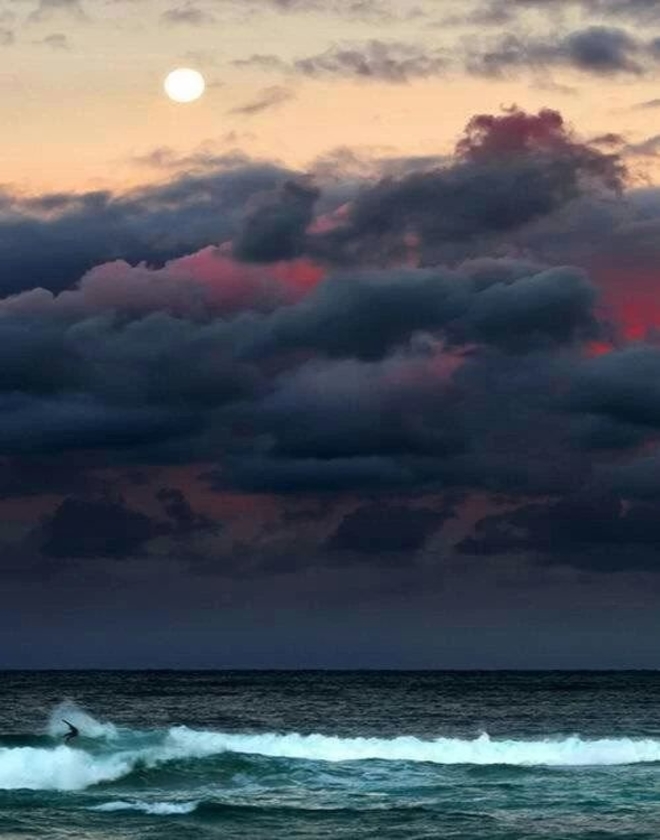 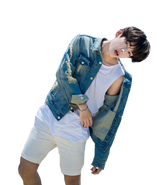 credit to SnowGem for the picture background

Retrieved from "https://camphalfbloodroleplay.fandom.com/wiki/User:TheRebelOfSlytherin/Le_Sanbox?oldid=1765927"
Community content is available under CC-BY-SA unless otherwise noted.