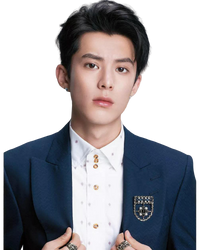 Zaphikiel has arrived at camp this May 18, 2015. This son of Poseidon, although may seem trusting, is doubtful of most people. He only trusts a few (childhood friend Haze Ryong) and likes a few (Drea Auryon and Diana Leighton). Also, after months of training, Kiel is proudly the Head Counselor of his cabin. Finding other worthwhile stuff to do, he can often be found in the gym or the beach. As for his love life, he is in a happy relationship with his snuggly queen Daphne Wang. 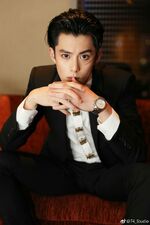 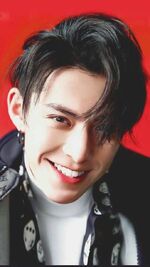 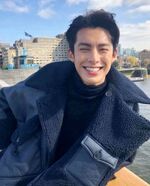 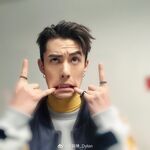 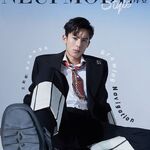 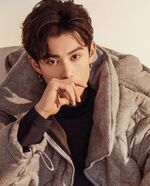 Add a photo to this gallery
Retrieved from "https://camphalfbloodroleplay.fandom.com/wiki/Zaphkiel_Wu?oldid=1820253"
Community content is available under CC-BY-SA unless otherwise noted.